Many parents experience mental illness over the course of their lives. In the United Kingdom, approximately 2.5 million
children live in families affected by parental mental illness (Tunnard 2004). In the Netherlands 577.000 children grow up with a
parent with a mental illness and/or addiction. In Greece, about 40% of people being admitted in psychiatric hospitals or clinics
are parents. Overall, over 67% of women and over 75% of men with serious mental illness are parents (Nicholson et al. 2004).
Serious mental illness (including schizophrenia, major depressive disorder, bipolar disorder, or severe borderline personality
disorder) is associated with impaired parenting capacities. Children report experiences of child neglect and abuse, feeling
scared or unsafe due to parents’ psychiatric symptoms, or becoming caregivers to their parent (Duncan et al., 2009). 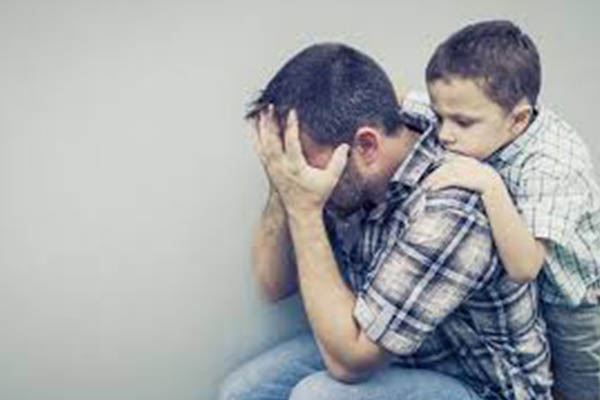 The gene–environment interaction, in combination with high exposure to stress, render children in a high risk of having greater
cognitive, emotional, and behavioral difficulties, potentially leading to diagnosable psychiatric problems in later life (Gladstone
et al. 2014).
Despite this, children in these situations are often overlooked in mental healthcare settings and have been described as being
‘invisible’ (Maybery & Reupert 2009). Therefore, a more comprehensive knowledge is needed for public health strategies to
provide helpful services and psychoeducation in such a vulnerable population. 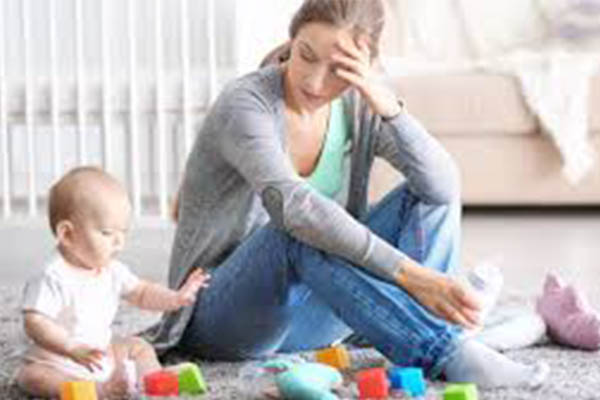 The ‘’Share4Carers’’ aims to promote key solutions by uniting patients’ organization, academics, clinicians and carers from
Belgium, Greece, Italy and Turkey at national level and providing them with the skills and knowledge necessary to promote
psychoeducation and raise awareness about the societal impact of being children of parents with mental health problems in
Europe. Representatives of the above groups will meet on multiple occasions during the lifecycle of the project in order to
share good practices, exchange perspectives on effective advocacy strategies and learn how to engage with decision-makers
at national and EU levels.

We will foster cooperation between seven organisations from four different countries and other stakeholders by consistently
promoting dialogue between patients, caregivers, scientists, and society.Our goal is to draw the attention of the academic and
the general public, as well as relevant state institutions, to the importance of the development of basic and clinical
psychoeducation as well as key solution in the prevention, early detection, intervention and support of children. The creation of
a project website in WordPress platform, linking to the partners’ own websites, where all project outcomes will be uploaded
and contact details will be made available.

Focus Groups organized by representatives of the partners aimed at familiarizing the participants with their work will be
facilitated during each event. Furthermore, a Webinar that will revolve around relevant EU policies impacting psychoeducation
as well as how to engage with the European Institutions will be organized as part of the project. In addition, various round-table
discussions will be held in order to enable the participants to share their perspectives on priorities. Lastly we will create a free
of charge support group for people with parents mentally sufferers, 8-12 people, with the aim of sharing experiences, updating
and supporting them in their core difficulties, and setting up a support network 8-10 people is proposed during the duration of
the project. 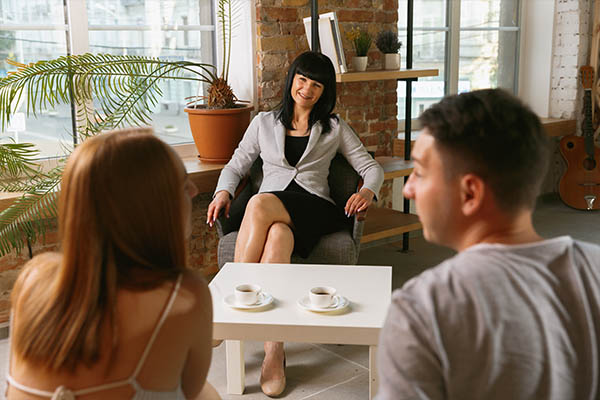 All stakeholders, including the seven partners and the seven associated partners will be invited to share good practices and
examples of psychoeducation of adults with a mentally ill parents. Dedicated sessions organized by representatives of
academic institutions aimed at familiarizing the participants with their work will be facilitated during each meeting.
Furthermore, various support groups and workshops will be conducted on relevant EU policies impacting people with mental
health problems and their caregivers.